As the philosophy of GfK and ICBA has deviated in the last years, GfK has resigned their membership with the goal to build up an international business network together with the former founding members Michael Raleigh (Ireland) and Roger Gilmore (UK).

Farosol network is based on friendship, trust, service quality, fairness, information transfer with passion, heart and enthusiasm, which is the main basis to be successful over years for the future.

Due to the international experience and contacts of the founding partner in meeting other specialized broker companies in Netherlands, France, Poland, Russia & Baltics Farosol has been quickly established with 13 members covering 23 countries.

The needs of our clients are central to our approach and to get difficult things running is our target!

Seth, Galina, Frank and John (from left to right). 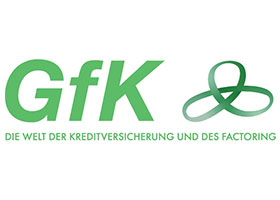 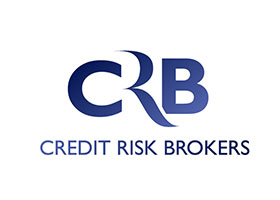 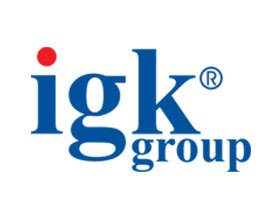 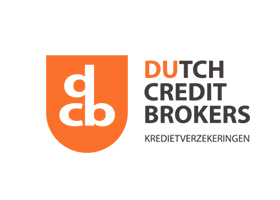 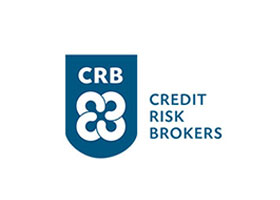 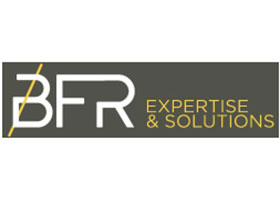 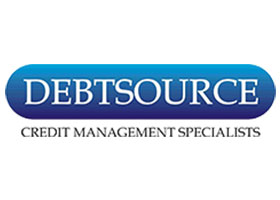 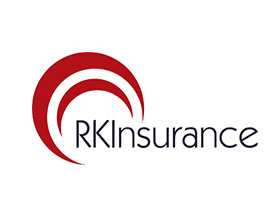 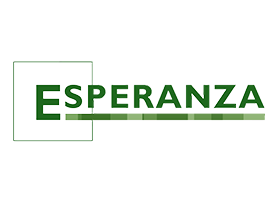 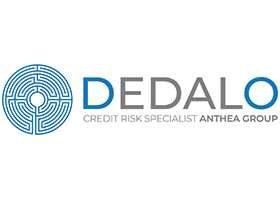 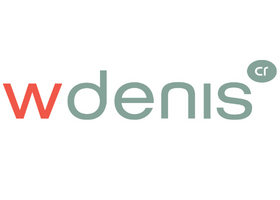 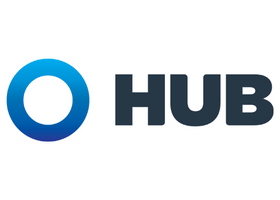 thank you for the upload